Science and Religion, Volcanoes and Jupiter

Malcolm and Andrew were delighted to be joined in the studio by Ailsa Nailsmith, a phd student researching Volcanoes and the risks associcated with them.

Ailsa told us all about her volcano Volcán de Fuego, Guatemala and vulcanism more widely and had us both enthralled. 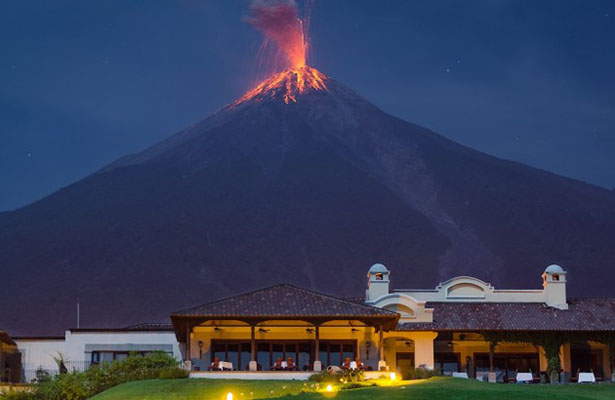 Malcolm told us all about his recent trip to Bulgaria where he gave a talk all about the intersection between Religion and Science.

Andrew nearly falls off his chair with excitement several times as he tries to pick his highlights from the first findings of the Juno mission. John Ford pops in at the end for an on this day and tells us this is one of our best ever shows. We hope you agree.